Mind the Gap Between Stuff and Sayings 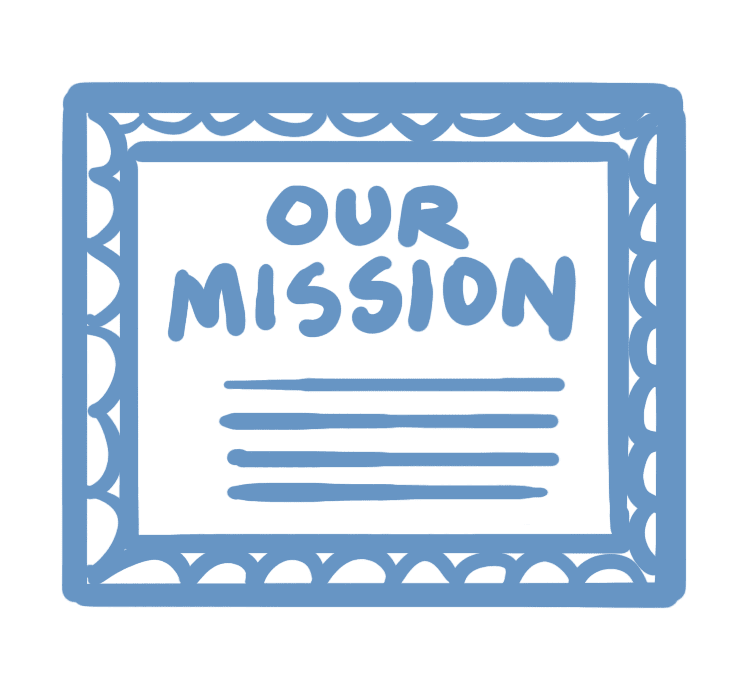 Many churches have a mission statement and perhaps even a vision statement. But have you ever wondered why it’s such a challenge for some churches to realize its mission and vision? Often the reason this happens is that the “stuff” of the church (pardon my sophisticated language here), that is, characteristics by the things we see, is different from the “sayings” we speak and hear. 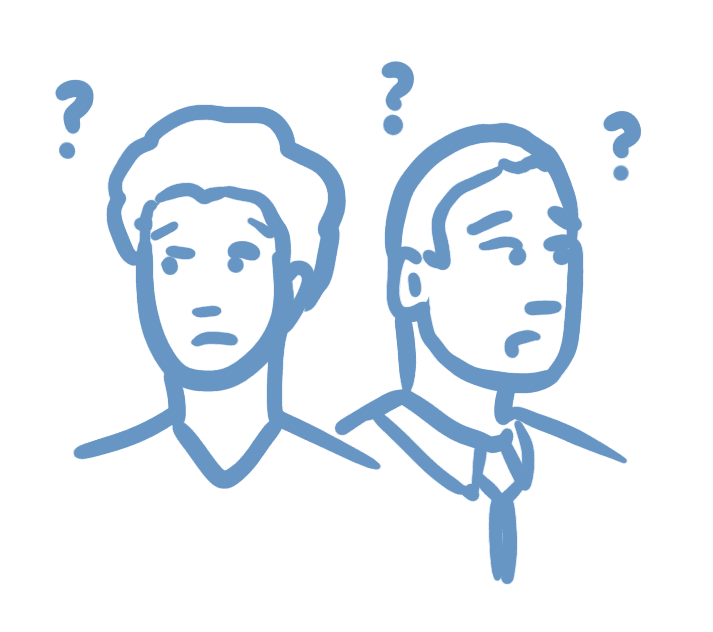 On a few occasions, in the pre-COVID-19 world (not with the churches in the Central South District), Dionne and I visited churches, and we were not spoken to at all. What was interesting in these experiences is that at some point, usually during the welcome given by a layperson, we often heard a couple of similar sayings. We heard, “We’re a friendly church,” more time than we can count. The second saying that we heard often was, “We’re a little church with a big heart.” None of these sayings are wrong; it’s just when the behavior (the stuff we see) doesn’t match up with what’s said. As we sat in the pews of both types of churches, it was clear that the sayings were appreciated, as other congregants nodded in agreement. But, for us, there was a disconnect between what was said and what we experienced. There was a massive gap between “stuff” and “sayings.” 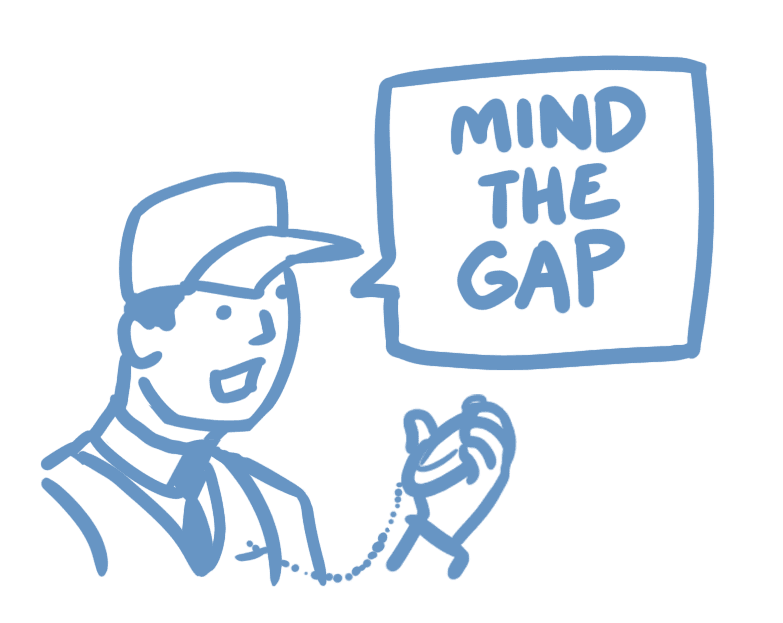 It’s taken me several visits to a lot of churches and outside training to get a handle on the culprit behind this phenomenon. The problem isn’t that church people are inherently wrong. Instead, there’s energy operating underneath the surface of the church’s culture that’s driving the stuff we see, especially when there’s a disconnect between sayings and stuff.

I’ve heard from pastors and laypeople in our district churches that due to COVID-19 and not being able to gather in person, it has created a greater distance between what we say (our values and beliefs) and the stuff we see (our behavior and attitudes). The grief of not being able to gather in person and go back to the way things used to be is a painful experience. “If only, we can get back to the way things were pre-March, in the church,” the saying goes, “our troubles will be over.” I wish that this were true.

Along with the grief of not being present in the sanctuary, I’ve also heard from church gurus that in 18 months, as many as one in five churches could permanently close as results of the shutdowns stemming from the coronavirus pandemic. But it doesn’t have to be that way. I’m betting against those odds with our churches in the Central South District. Now, I admit that this past year saw us close one church. This closure wasn’t due to a lack of creative attempts to try to revitalize the church. It came down to church attendance and lack of funding. 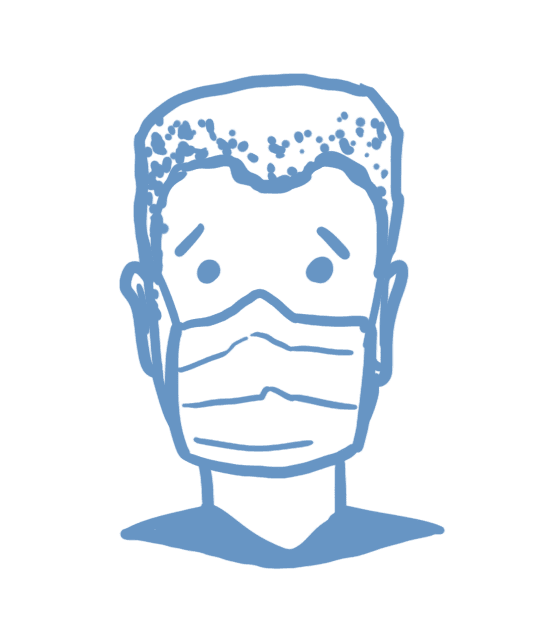 Regrettably, the attendance and funding struggle has become more problematic for many churches during the pandemic. But I wonder if COVID-19 is a crisis that has accelerated and exposed the gap between the “stuff” churches do and the churches “sayings?” The larger the divide, the more struggles, and damaging energy surfaces. What is needed is a deep dive into the culture by uncovering the “submerged beliefs” operating in the church’s culture. Submerged beliefs represent assumptions that are not necessarily “religious.” Assumed to be accurate, and often in non-negotiable ways, submerged beliefs focus on the nature of time, truth, relationships, resources, and power. It will influence both individual and group dynamics and will haunt you when poked or stirred. Here are a few examples of submerged beliefs that I’ve encountered in some churches:

Of course, it took a long time for these submerged beliefs to emerge and to become prevalent throughout the congregation. Likewise, it will take considerable time to begin uncovering your church’s submerged belief; that is what’s causing the gap between the stuff we see and things we say.

To help churches with this deep dive into its culture, we need a process. This process has to
Churches that are struggling don’t have to if they will take the courage, patience, and time to do the work of taking a deep dive into its culture. If your church wants to know more, I offer a process called the 3D-Journey that can help you. Check out www.3d-journey.com to learn more.