The Measure of a Person

The Measure of a Person 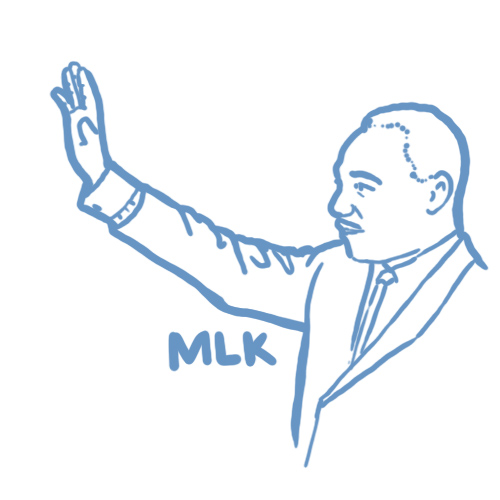 Monday, January 20, marked the 37th celebration of Martin Luther King, Jr. National Holiday. Had not an assassin’s bullet snuffed out his life prematurely, nearly 52 years ago, King would have celebrated his 91st birthday this year.

As we remember him, many have referenced several of his famously eloquent speeches. Yet there is one of his more straightforward declarations that rings especially true: “We have an opportunity to make a better nation.” 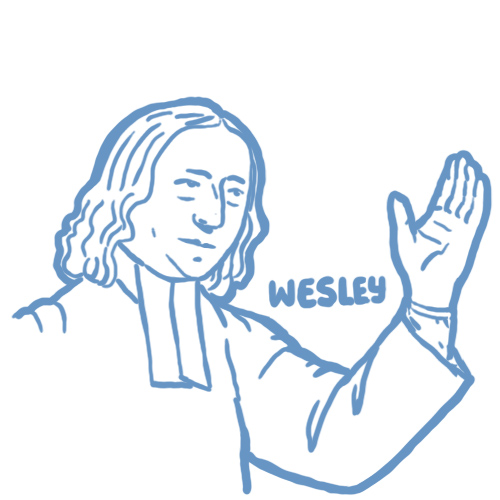 When King spoke of a better nation, he often encouraged community engagement and service. And service to the community can be described as merely “doing justice” or spreading social and scriptural holiness as John Wesley compelled his preachers to do.  King once said that,

“The ultimate measure of a man [sic] is not where he stands in moments of comfort and convenience, but where he stands at times of challenge and controversy. The true neighbor will risk his position, his prestige, and even his life for the welfare of others. In dangerous valleys and hazardous pathways, he will lift some bruised and beaten brother to a higher and nobler life." 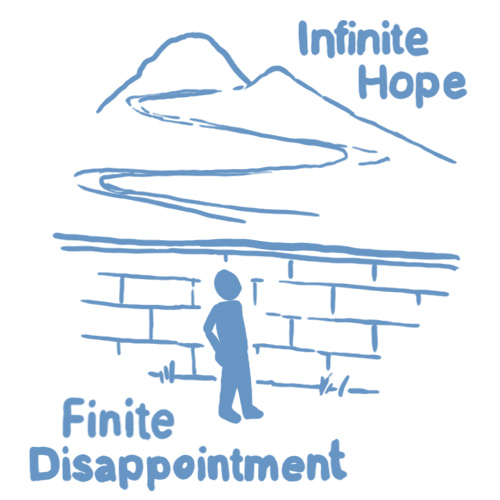 Like all of us, Dr. King’s life wasn’t a simple one.  It can be best summed up as a mixture of ‘finite disappointment’ and ‘infinite hope.’ Rather than bask in the glory of some three to four hundred awards, including the coveted Noble Peace Prize, King ascribed to a servant-leader philosophy that emphasized the redemptive nature of unearned suffering.   Moments before the introduction for his now-famous 1963 keynote address in Washington D.C., Dr. King was called the 'moral conscience of the nation.' 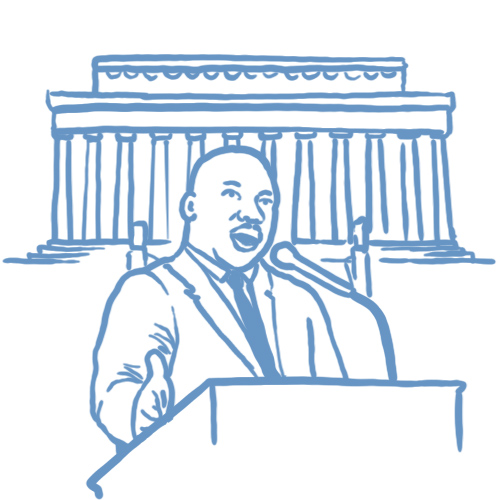 While standing in the shadow of the Lincoln Memorial, King articulated his most prominent of beliefs.  King’s proclamation of “I still have a dream…” suggests that what began, as an eight-year-old child’s naïve hope of entering a “white only” amusement park had risen to the bigger picture of freedom and democracy. 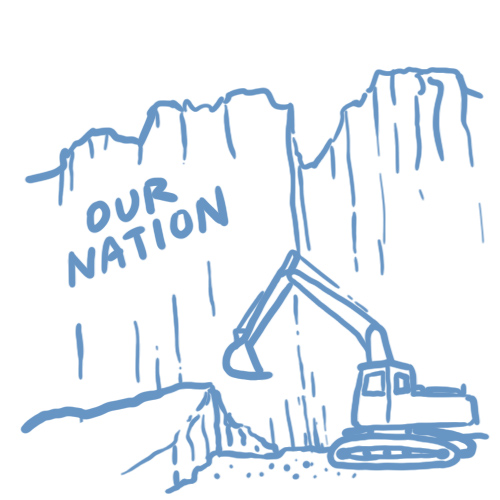 Ironically, this vision “for a more perfect union” was also the beginning of a prophetic “nightmare” forcing America to address a series of perplexing questions: What do you do about an articulate, disenfranchised person and their quest for the American dream? What do you do to a person who dreams about equality and the reversal of the entire social order—who talks about exalting valleys, leveling hills, and the straightening of crooked places? 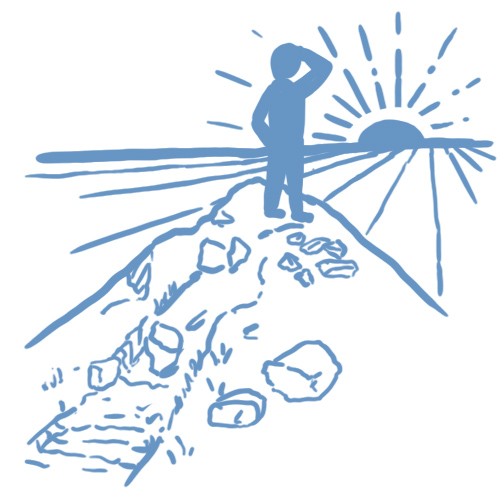 We remember Dr. King for this "I Have a Dream" speech, but it was during a speech at the Charles Mason Temple in Memphis where he was speaking on behalf of the sanitation workers that his dream fused belief and practice. He stated, “We got some difficult days ahead.  But it really doesn't matter now because I've been to the mountaintop…like anybody, I would like to live a long life…but I'm not concerned about that now. I want to do God's will…"

Perhaps it was King’s ability to publicly talk about the ‘jangling discords of our nation’ that divide us between, rich and poor, the “haves” and “have nots,” male, female, Northerners, Southerners, Midwesterners, and people from the West Coast, Republican and Democrat, Black, White, Asian and Latino, that eventually got King murdered. 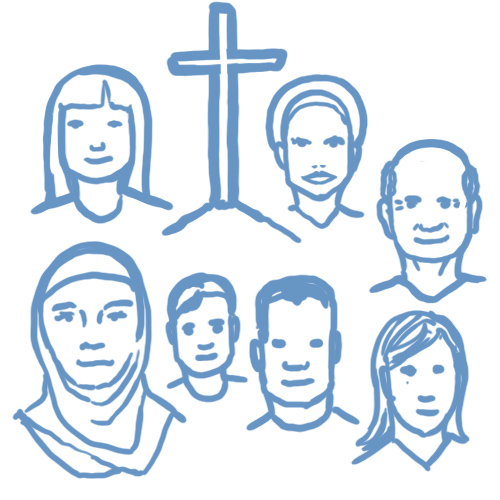 With his unflinching faith in God, Dr. King was able “to transform the jangling discords of our nation into a beautiful symphony of brother and sisterhood” by making a difference with his sphere of influence which had grown larger than he ever imagined.

May our steadfast faith in God also guide us as we seek to imagine new ways to connect people with Jesus.