The Song that Never Ends 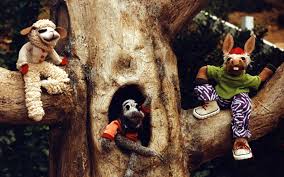 Does it feel like pandemic living is a never-ending loop of loss and uncertainty? Lately, I’ve felt like Shari Lewis’ puppet character Charley Horse from Lamb Chops TV Show is lurking around singing: “This is the song that doesn’t end, yes, it goes on and, on my friend.” Ok, so I admit that it isn’t fair to compare the pandemic experience to Shari Lewis trying to quiet puppets singing an obnoxious song. But it sure does feel like we’re living in a tiresome loop (Social Distance Day 326) that doesn’t seem to end!

Last Wednesday, I shared this exasperating feeling that we’re all feeling during the pandemic with Rev. Lindsay Geist, the Church Transition & Clinical Resource Specialist for the Conference. I wanted to get her thoughts on what she was hearing and seeing from clergy and laity across the Annual Conference as they navigated the church’s pandemic’s never-ending effects.

I didn’t know that Lindsay had sent out her Wellbeing Wednesday blog earlier that addressed my concerns. We finally named what we believed both pastors and church members were experiencing without in-person worship. Here are some of the issues we discussed:

Many people in our congregations are struggling with each of these items. Lindsay refers to this as the “ambiguous loss” of the pandemic season. She reminded me of the need to name that we’re living in a weird space and not comfortable living in discomfort. But it’s challenging to acknowledge the ambiguous loss when we’re knee-deep in the emotional experience. More importantly, how can we frame our losses in a constructive to find new meaning when the pandemic ends? 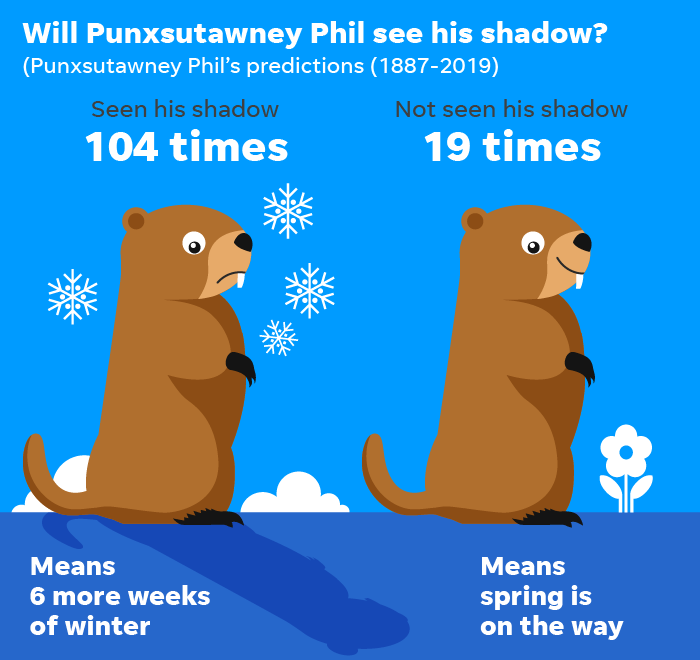 Yesterday, Tuesday, February 2, was Groundhog Day, and a socially distanced Punxsutawney Phil saw his shadow, predicting six more weeks until Spring. Despite the popularity and attraction with a particular movie that shares the same name, I don’t want to be like Phil Connors!

You remember the movie, right? It stars Bill Murray, who plays Phil Connors, a self-centered TV meteorologist. Connors travels to Punxsutawney, Pennsylvania, to cover the annual Groundhog Day festivities. Over the years, Phil has grown tired of this assignment. So, he grudgingly gives his report to get back home as quickly as he can. However, as his luck would have it, the blizzard he predicted would miss the area shuts down the main roads and forces him to stay in town an extra day.

When Phil wakes up the next day, he finds that he’s having a severe case of déjà vu. Like Charlie Horse’s ever-looping song, everyone else is repeating the same actions as February 2! Phil remains outside of this Twilight Zone experience and is acutely aware of the previous day’s events that everyone is repeating.

With each passage of the loop, Phil becomes despondent. In fact, during one loop, he kidnaps Punxsutawney Phil and, after a lengthy police chase, drives over a cliff, appearing to kill both himself and the groundhog. But when he wakes up in the next loop, he finds that nothing has changed, and he continues to find himself back at the start of February 2.

Sound familiar? Connor’s seemingly never-ending Groundhog Day loop has become commonplace for all of us during the pandemic. To his credit, Phil eventually learns how to normalize the craziness of his discomfort.

Unlike Phil Connor, I haven’t figured out how to normalize discomfort. I’m a creature of habit, and it’s a struggle for me to adjust without in-person worship. At the same time, I’m also learning how to reconnect my life with others. I’ve found meaning in creating rituals, the repeated action that follows a similar pattern or script filled with symbolism and meaning. A good ritual tells a story that helps people make sense of something going on, figure out what it means in the bigger picture, and deal with it.

Along with daily cardio exercise and following a low-carb, gluten-free diet, I’ve also ritualized the Psalmist’s struggle with the loss of identity during exile: “How can I sing the songs of Zion in a strange and foreign land?” I’ll continue to sing Psalm 137 amid Charlie Horse’s song playing in the background until I have the strength and awareness to sing Psalm 23. Here’s a list of ambiguous rituals to help you sing a new song.

As we wait for the new life of Spring and, ultimately, the end of the pandemic, perhaps we can use the period of Groundhog Day, which is half-way between Winter and Spring, to do some soul searching and a reality-check reflection. Maybe we can use Groundhog Day as a time to break the déjà vu loop and practice new rituals as we continue to navigate the pandemic until a new song emerges--and it will emerge! Until then, keep singing!