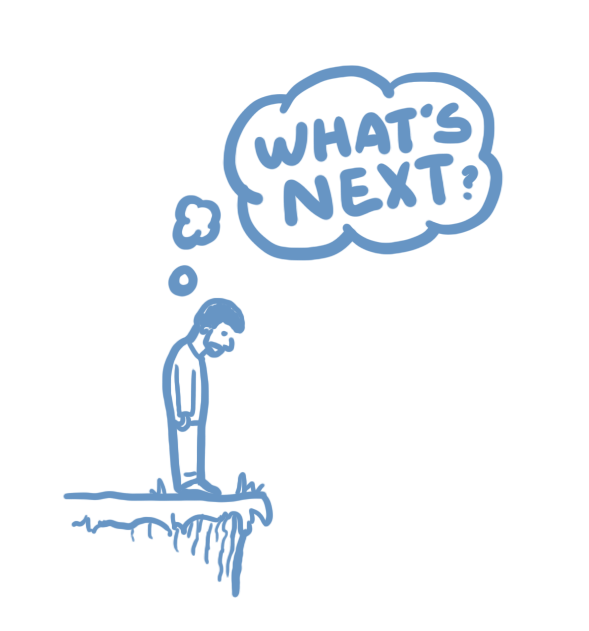 One of the most paralyzing questions that people ask during a transition is: What’s next? When something comes to an end, like a job, or career, marriage, death, or a particular way of life, we attempt to push past the “what’s next?” question, hoping that we can find something new very quickly. 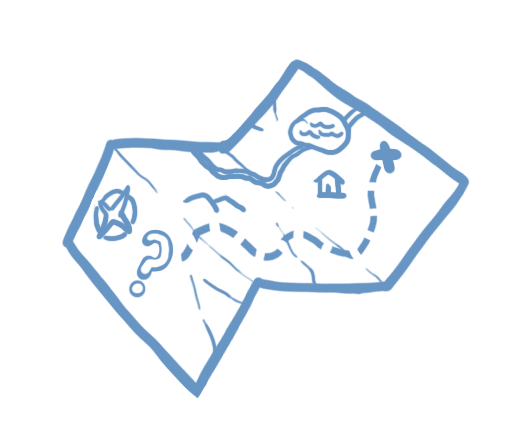 We’re very uncomfortable when we can’t chart a course forward. We find ways to compensate and go through the motions. I experienced this firsthand with a third-grader named Patrick, who I was mentoring a few years ago. 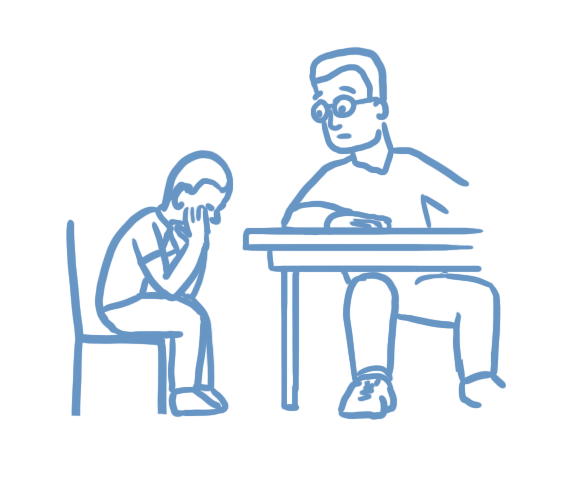 During one session, Patrick wasn’t his usual chipper and curious self. From the minute he walked into the room, I could tell something was off. Patrick didn’t want to read; he wasn’t interested in drawing and didn’t care about playing checkers. Instead, he acted more like the ogre Shrek and was irritable, grumpy, and complained that nobody cared about him. 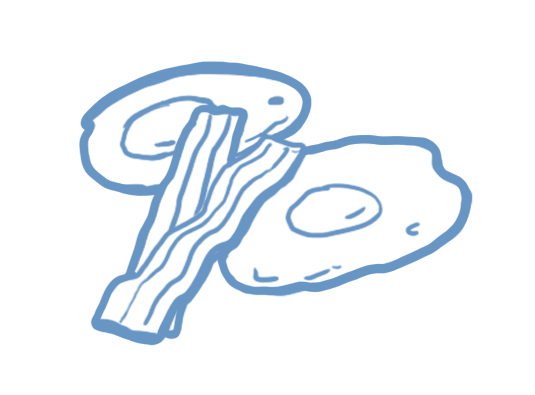 Between his complaints, I could hear a low groan from deep within his stomach, and I knew that he didn’t have breakfast. He told me that he hadn’t had bacon and eggs since his grandmother died a couple of weeks ago. 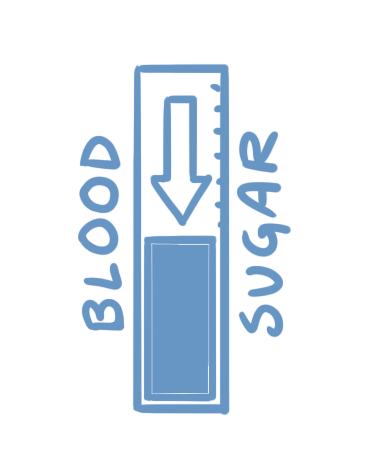 I discovered that Patrick had been moved into a foster home and was having a hard time adjusting. When Patrick didn’t get breakfast at his foster home, he wasn’t able to replenish his blood sugar. The lack of food made him feel anxious, hungry, grump, y, and Shrek-like. He was having a hunger-induced meltdown - starving from physical hunger and heart hunger. Like the significant commercial, Patrick could’ve used a Snicker candy bar that morning. He just wasn’t himself when he was hungry.

Unlike being satisfied by eating a candy bar, the people of Israel were also not happy and Shrek-like. According to the biblical story in Exodus, i

t had been two months since their great escape from Egypt, and the people were irritable and complained: What’s next? What are we going to eat? How are we going to make it out of this wilderness? 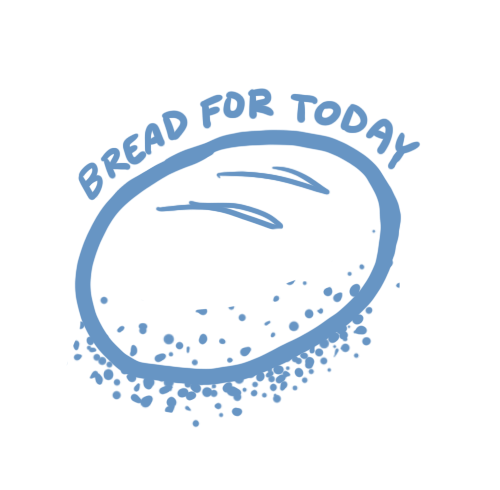 What fascinates me about this story is that their answer is right in front of them. But it wasn’t the bread from Egypt. Instead, it was bread for today, for this season of their lives. And it was right in front of them, something within their grasp.  Here is where I enter the story.  If I were part of the Israel camp, I’d probably complain too.  Like Patrick, the student thrust into the chaos of foster care, I’d be Shrek-like and complain about not having plain bread. 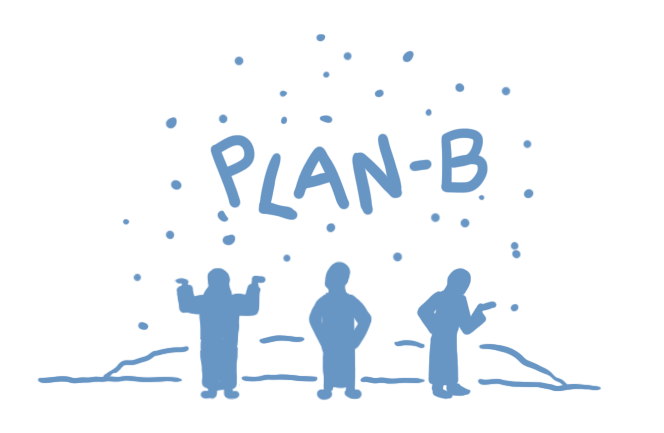 I don’t know about you, but when I pray, I’m looking for God to provide me with Plan A. That’s what I’ve complained about, I mean that I was praying to happen. And since I expect Plan A, someone has

to show me that Plan B is what God has provided. For the Israelites who prayed for Plan A, reminiscing about the “good old days of Egypt where they had plenty of food,” Plan B was an unknown flaky substance that when ground-up and baked tasted like honey. Plan B, also known as God’s answer to complaining, came to them every morning, for their entire time in the desert wilderness!

Well-meaning people have often quoted the old saying that goes: “When God closes one door, God will open another, or God will open a window.” But the problem is that we usually don’t think about another

door opening to us when we’re comfortable with the door we’ve known.  In times like these, we resist leaving behind the lives we’ve known for fear of the unknown.

And the most common questions individuals ask in this place are: “Now what?” and “What’s next?” These are the questions that lead us to the choices that will make us move forward. But all too often, we get stuck in asking why. Like, why did this happen? Why did I get here? Why, why, why? And what we’re wrestling with is what does it mean for us to move forward from here?

Perhaps you are enslaved with a metaphorical “Egypt-system thinking” that’s characterized by the strenuous efforts of making brick without straw, and it causes you to complain. We can’t enter the “Promised Land” without leaving our Shrek-like “Egypt” and walking through the wilderness of what’s next. We’re not ourselves when we’re hungry.  When our desires go unmet, we forget God’s abundance and complain that God isn’t working fast enough to meet our needs.  God is always faithful and continues to provide, over and again, even amid our complaining, forgetfulness, and impatience.