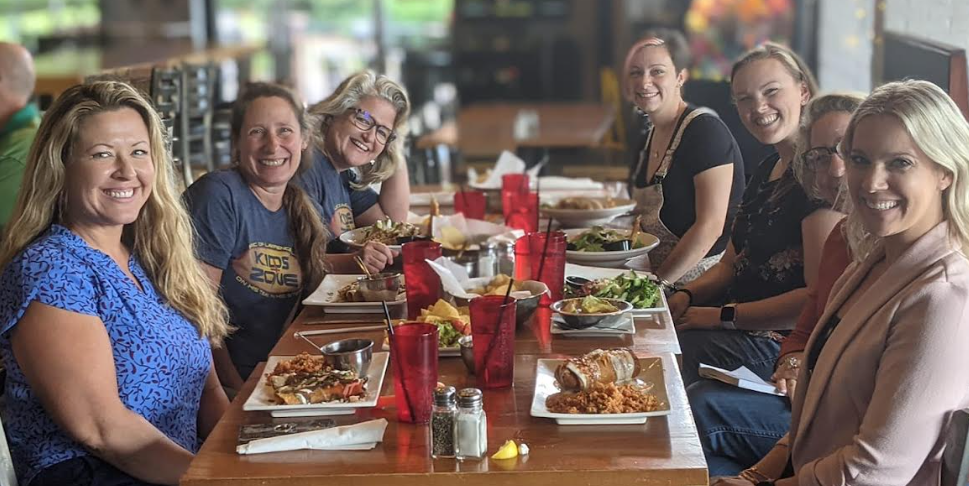 Across North Georgia, children's ministry staff and volunteers are gathering to share ideas and inspiration.
You are invited to be a part of the Children's Ministry Network in your District.

This groups meets the 2nd Tuesday of the month at 1 PM.

This groups meets the 2nd Thursday of each month at 10 am at Boulder Creek Coffee in Lawrenceville.

Central West meets on the 2nd Tuesday of each month at 12:30 pm at Panera on Dallas Hwy at the Avenues.