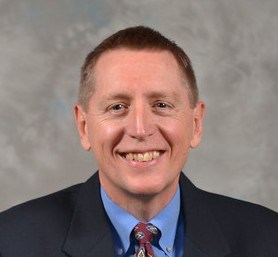 Bruder-Mattson will serve alongside other advocates and leaders to improve the state's child welfare system and better protect Georgia’s most vulnerable citizens.

“It’s an honor and a privilege to serve on this Council and I look forward to what we will accomplish for the benefit of our children, youth and families throughout Georgia," said Bruder-Mattson. "As this process moves forward, I welcome your thoughts about how we can create a child welfare system in Georgia where children are not only safe, but where they can thrive.”

Read the complete press release and names of all council members here on the Governor’s website.