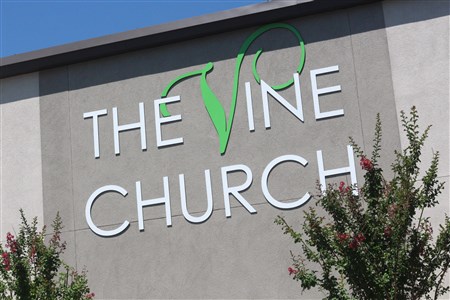 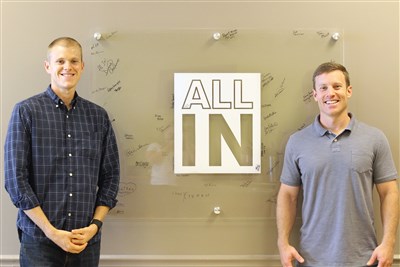 The Vine UMC in Braselton is taking a big step in its effort to make new places for new people by becoming a multi-campus church.

The Springs UMC in Flowery Branch closed in 2014, but on Sunday, August 9, its building opened its doors again for the soft launch of The Vine’s second campus (new churches often have a “soft launch” before officially opening to the public, in order to best complete the finishing touches). About 180 worshippers plus more than 50 children attended that Sunday—far more than expected.

Many people from The Vine’s main campus in Braselton attended as both volunteers and attendees. Many others became involved through The Springs UMC, that previously owned the property.

The two congregations flowed together so seamlessly that The Springs officially closed its doors six months earlier than planned in December of 2014 in order to more quickly and fully commit to being one church. The former members of The Springs have greeted the adjustments with enthusiasm and compassion, eager to generate an active congregation for their community. 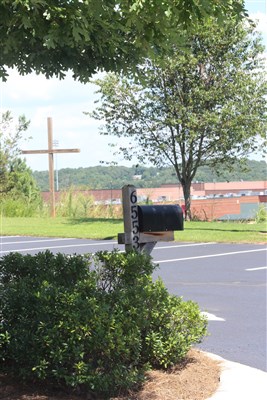 Walters explained that all discussions and decisions were “built in to the culture of the church.” Nothing was a surprise to the congregation, because everything was handled together openly.

As the team expanded, so did their radius of evangelism. Through word of mouth, family, friends and fellow members of the Flowery Branch community have already become engaged with The Vine. The pastors even noticed an immediate increase in social media activity after installing their logo on the Flowery Branch building.

The first sermon series, “All In” was chosen for the soft launch to express the importance of being completely unified for a common goal. Afterward, worshippers were invited to sign their name to a mounted sign as a symbol of assurance.

“We wanted to make sure everyone, regardless of which campus or church they came from, were committed to being ‘all in’ to the mission in the community,” explained Irwin.

Walters and Irwin want students to see the church, not as a building, but as an “extension of the community.”

“We wanted to create easier access for the unchurched,” said Walters of why they sought to become a multi-site church. Research revealed that 21,000 unchurched people live within a 5 mile radius of The Vine’s new Flowery Branch location. 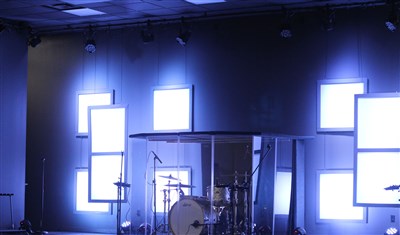 Both Walters and Irwin highly recommend that churches interested in becoming a multi-site congregation start by having a discussion with the Office of Congregational Development as well as their District Superintendent.

Having everyone at all levels of the process buy in to the goals that The Vine set played a major part in the early success that the congregation has witnessed.

“Everyone here is about further championing the vision,” Irwin says.