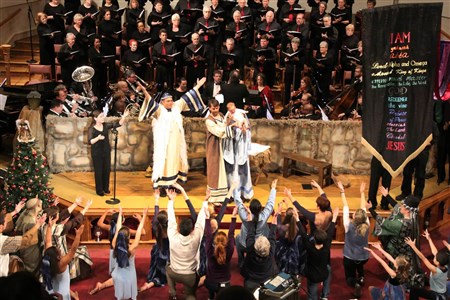 Now, in its fifth year, Christmas at Tucker is recognized for presenting the Christmas story in a fresh, beautiful and inspiring way. The program, presented by Tucker First United Methodist Church and friends, is an annual gift to the Tucker community performed at no cost. With elaborate costumes, moving drama, worshipful dancers, and a powerful choir and orchestra, the production is an exciting and inspiring evening of the Christmas message. Last year more than 1,200 persons were witnesses to the performances and pageantry.


The production has gained local attention from the Atlanta Journal-Constitution and was featured on the United Methodist Church website for presenting the Christmas story in a unique way that speaks to us today.
Already, this year’s production has blessed and touched the writers, singers, and actors in very deep and moving ways. From the first words of the script to the first notes in choir practice, people have felt the power of the Holy Spirit moving in them as never before. They know that they are going to be part of something extraordinary and be blessed.
This year will be the biggest production to date and will have more than 150 volunteers involved as actors, singers and workers behind the scenes. The church has expanded the production this year to include a third performance! It will be presented twice on Saturday, December 13 at 5:00 and 8:00 pm, and also on Sunday, December 14 at 6:00 pm. Complimentary tickets are available now.
You can order the tickets here. 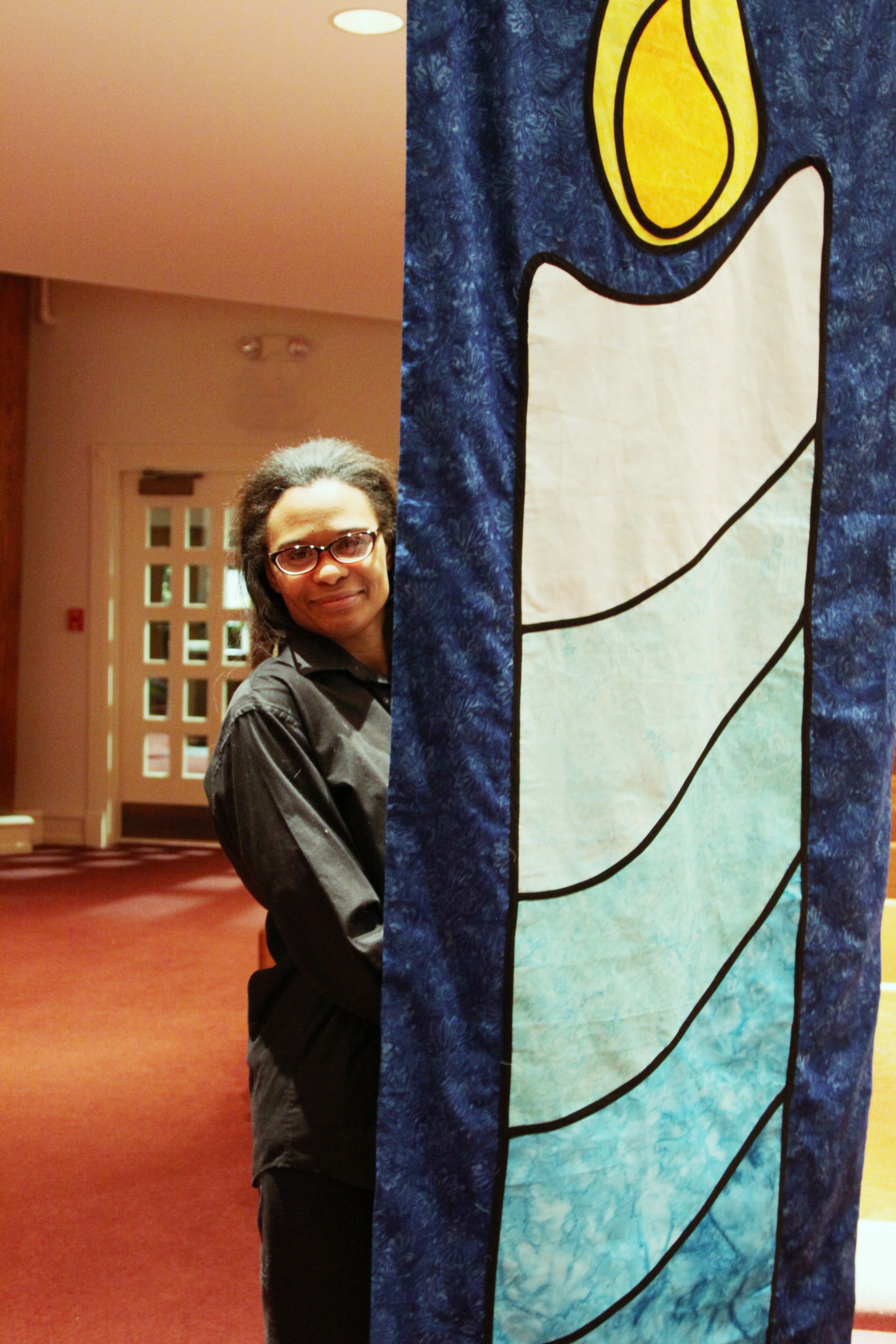 Some may remember the story that spread across the conference and Atlanta newspapers of the homeless family that inspired Tucker First UMC's giant Christmas production in 2013.

This year, not only did Reenita Shepherd and her family become members of the church, but Ms. Shepherd is in this year's performance!

The mother of two will lead the way for the "Light of the World" banner, the center message of this year's production.

Ms. Shepherd's two daughters astounded the community in 2013 when the girls, top of their classes, revealed that they have been homeless in their graduation speeches.

Inspired by the hard work and sacrifices that the entire family made to conquer their struggles and succeed, Tucker First UMC wanted to tell their story in their largest production of the year. 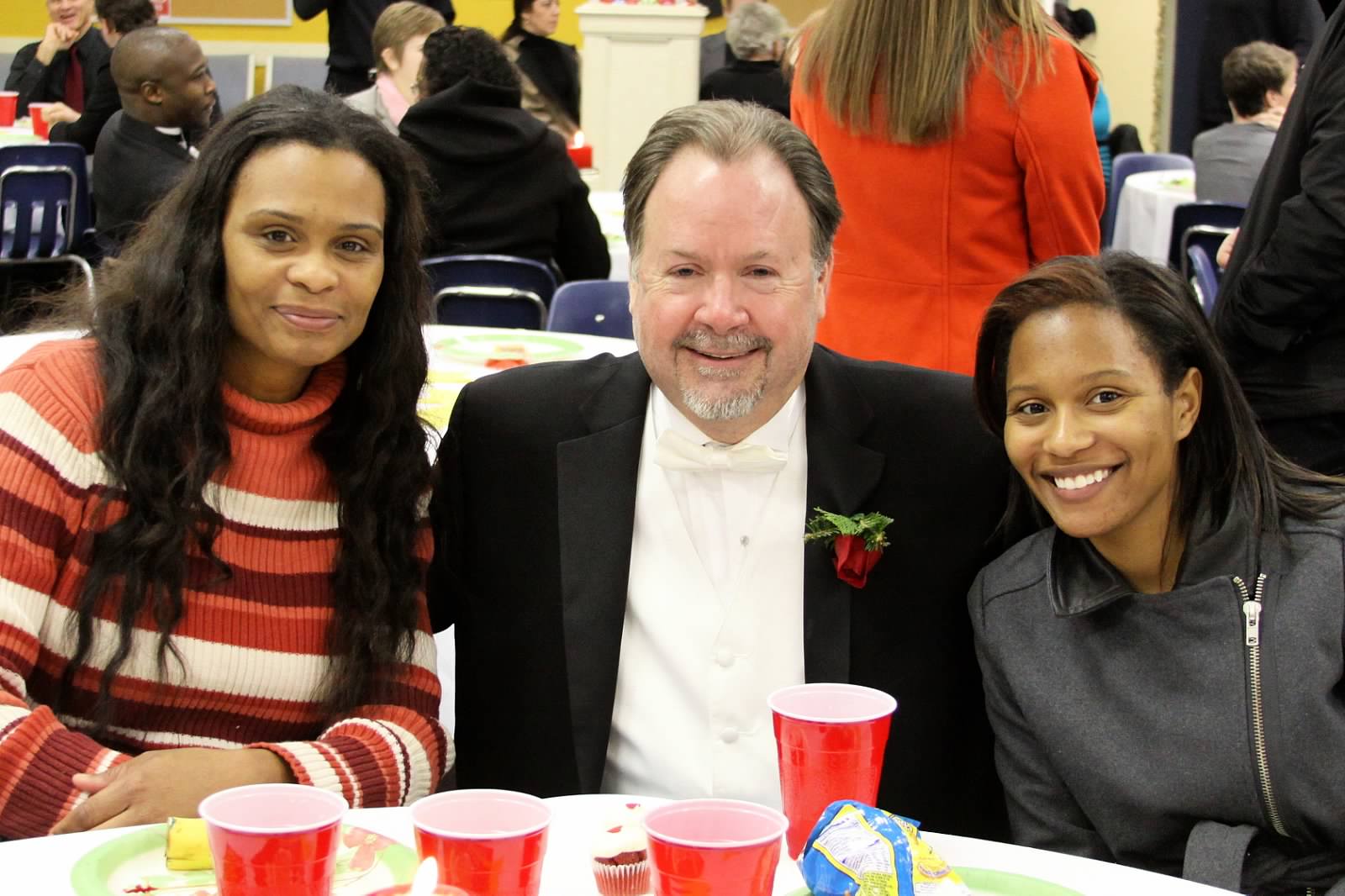