Korean Church of Newnan Celebrates the Consecration of Their New Building 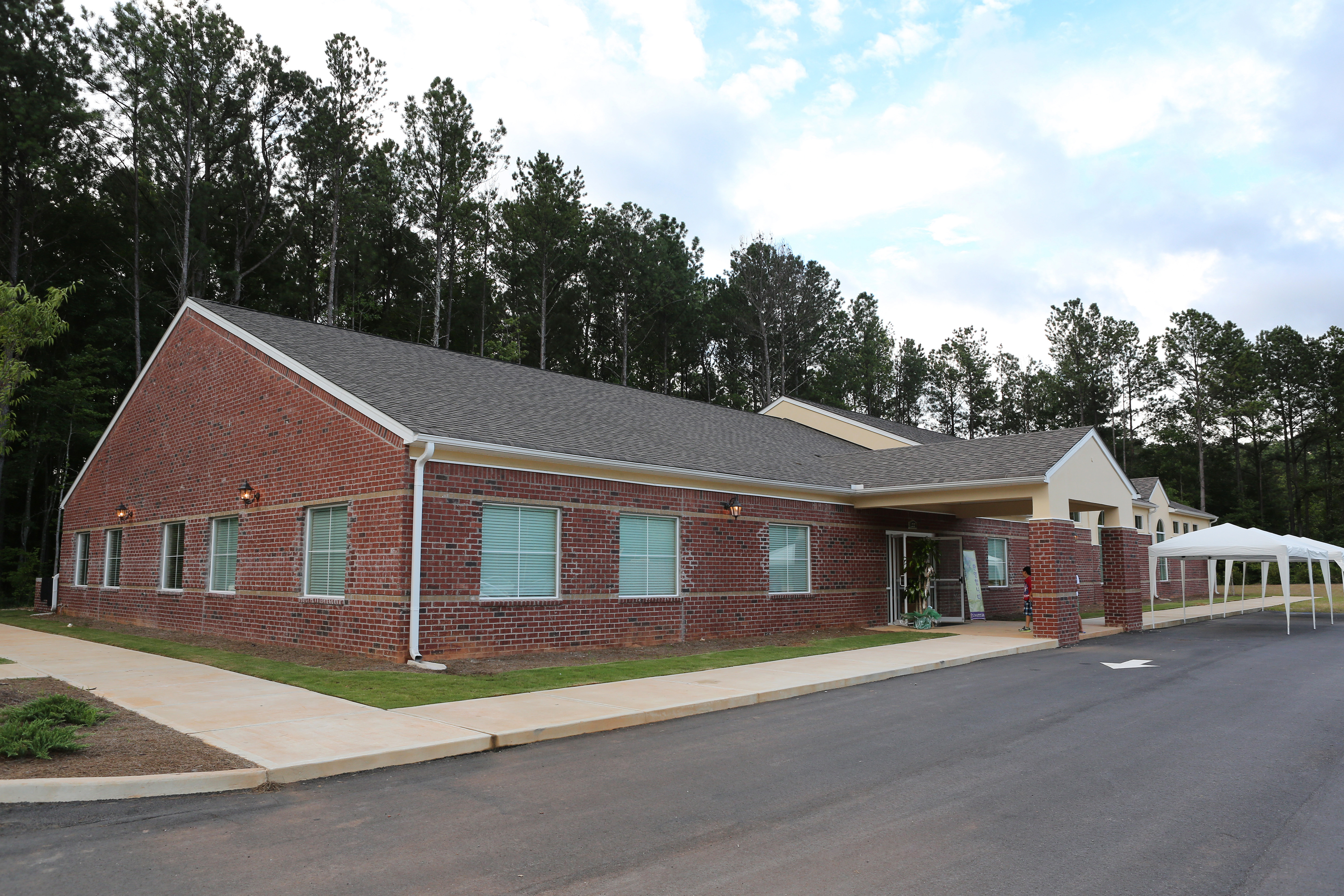 After 7 years of gathering on another church’s property, The Korean Church of Newnan has moved into its very own building. This is a highly anticipated celebration due to the church’s consistent growth since its first service at Cornerstone UMC of Newnan.

The church began hosting the Korean congregation in 2006 on Easter Sunday. They started in a small classroom. Shortly after their partnership with Cornerstone, along with Korean National Plan, Korean Church of Atlanta, and the Office of New Church Development, their attendees outgrew one room after another. The Korean Church was consecrated in 2008 when a separate, 3000 square foot modular building was built on Cornerstone’s property.

Throughout this process, the two churches enjoyed coming together for Vacation Bible Studies and special services. “It would probably seem almost impossible to communicate without knowledge of each other's language, but both churches have not only survived, we both have flourished,” says Cornerstone pastor, Rick Price.

After seeing their neighbors’ continued growth, Cornerstone greatly supported their desire to purchase their own property. As a way to help the Korean Church save money for a new home, the host church drastically reduced their utility dues every month. 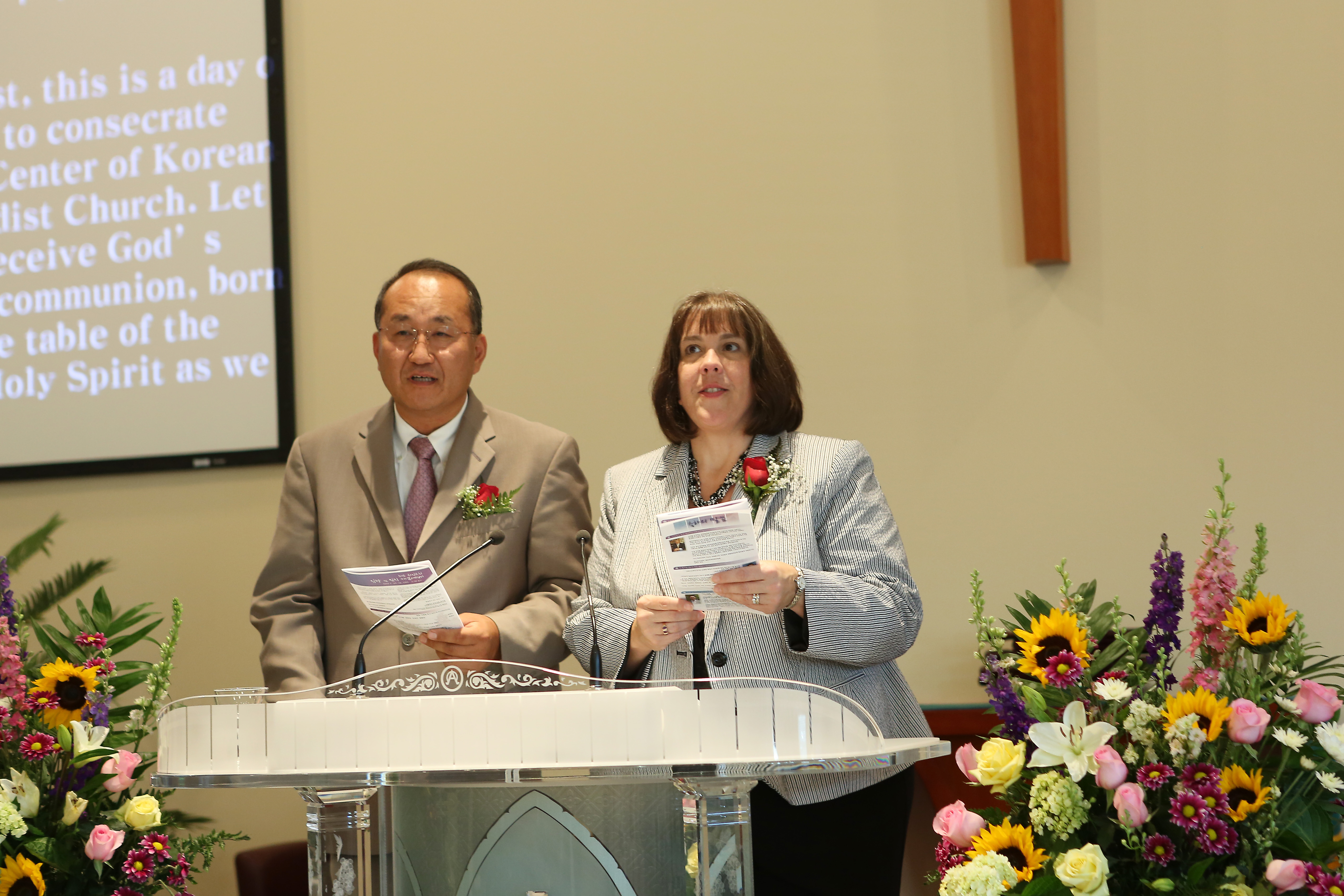 Price, among other members of Cornerstone, proudly attended the groundbreaking ceremony for the new building on May 14, 2010 as well as the recent Consecration ceremony on July 14th, 2013. “They have a beautiful facility that will be very useful in their growing ministry,” says Carol Cook, the Superintendent of the LaGrange District, who also attended the ceremony.

The new space has 250 seats and has a worship space that is also used for fellowship. The building also contains 8 rooms for the use of the youth and Sunday school, as well as the pastor’s office.

The ministry of 160 people continues to grow and catch the city’s attention. This Memorial day the pastor, Sang Yeoul You, gave a prayer during Newnan’s Memorial Day ceremony honoring Korean War Veterans. The church also provides the Korean community with a language school for children and youth to teach English as a second language.

The pastor constantly encourages his congregation to reach out and “build up a meaningful relationship with non-Koreans”. His ministry hosts a Korean Festival and contributes to an outreach ministry called “Meals-In-A-Bag” that feeds children in Norcross.

The Korean Church continuously pours compassion and community into the town of Newnan. In return, the city has supported the growth and outreach of their congregation. 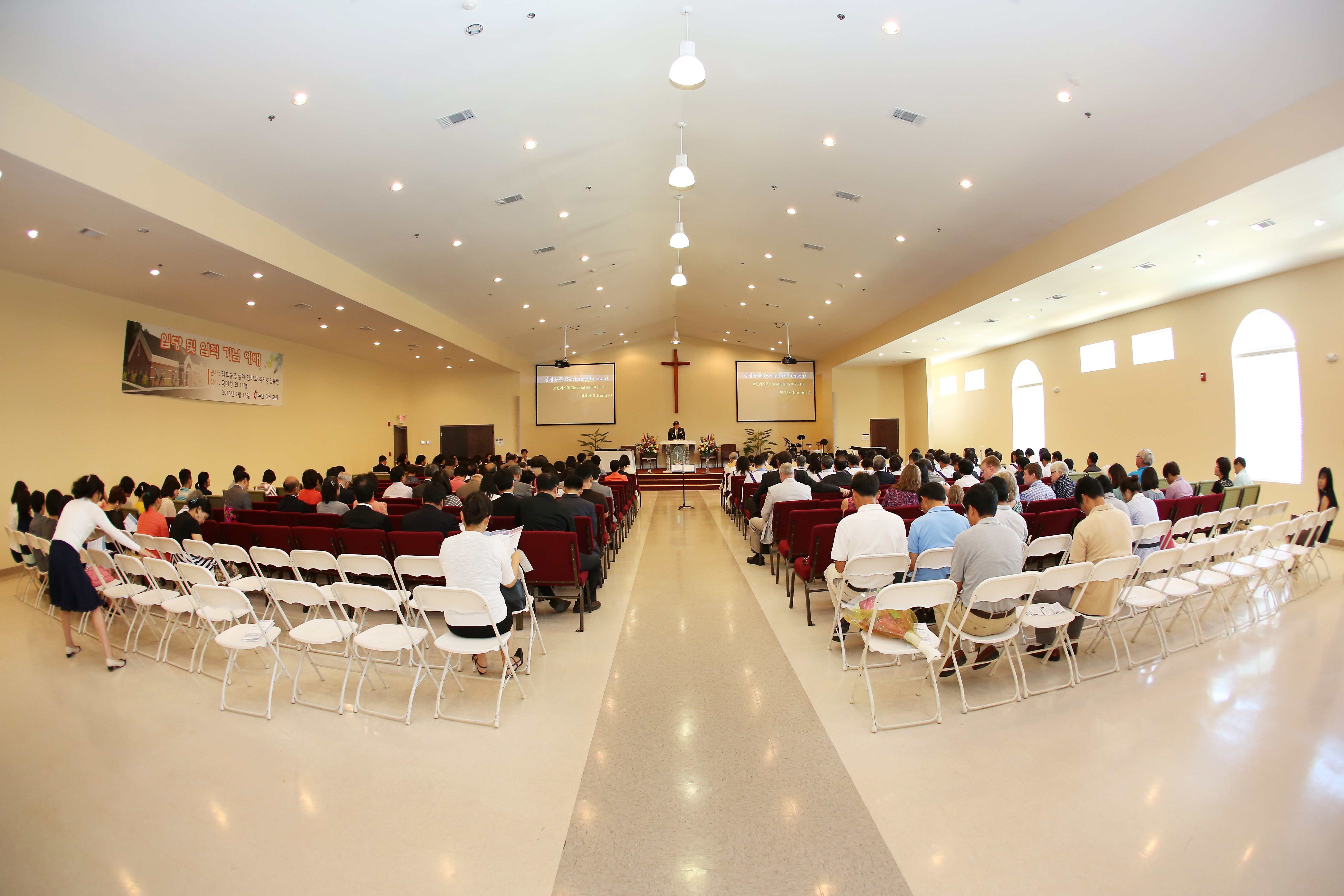