The congregation at Bethesda UMC in Lawrenceville recently dedicated a Little Free Library on the church lawn.

The Little Free Library movement is an international effort to invite communities to build a “take a book, return a book” box that can become a gathering place for neighbors to share their favorite literature and stories. In other words, a Little Free Library is a box full of books where anyone may stop by and pick up a book (or two) and bring back another book to share.

Church member Beth Tuttle inspired the effort at Bethesda. She had a friend build the box, which her daughters painted, and others set it in the ground. Then church pastor, Rev. Jessica Terrell, led the dedication after a recent church service.
The Little Free Library is perfect for the church because it has a high traffic sidewalk in front with mothers and children in strollers passing by regularly.  Little Gallery
Read more about Little Free Libraries at http://littlefreelibrary.org. 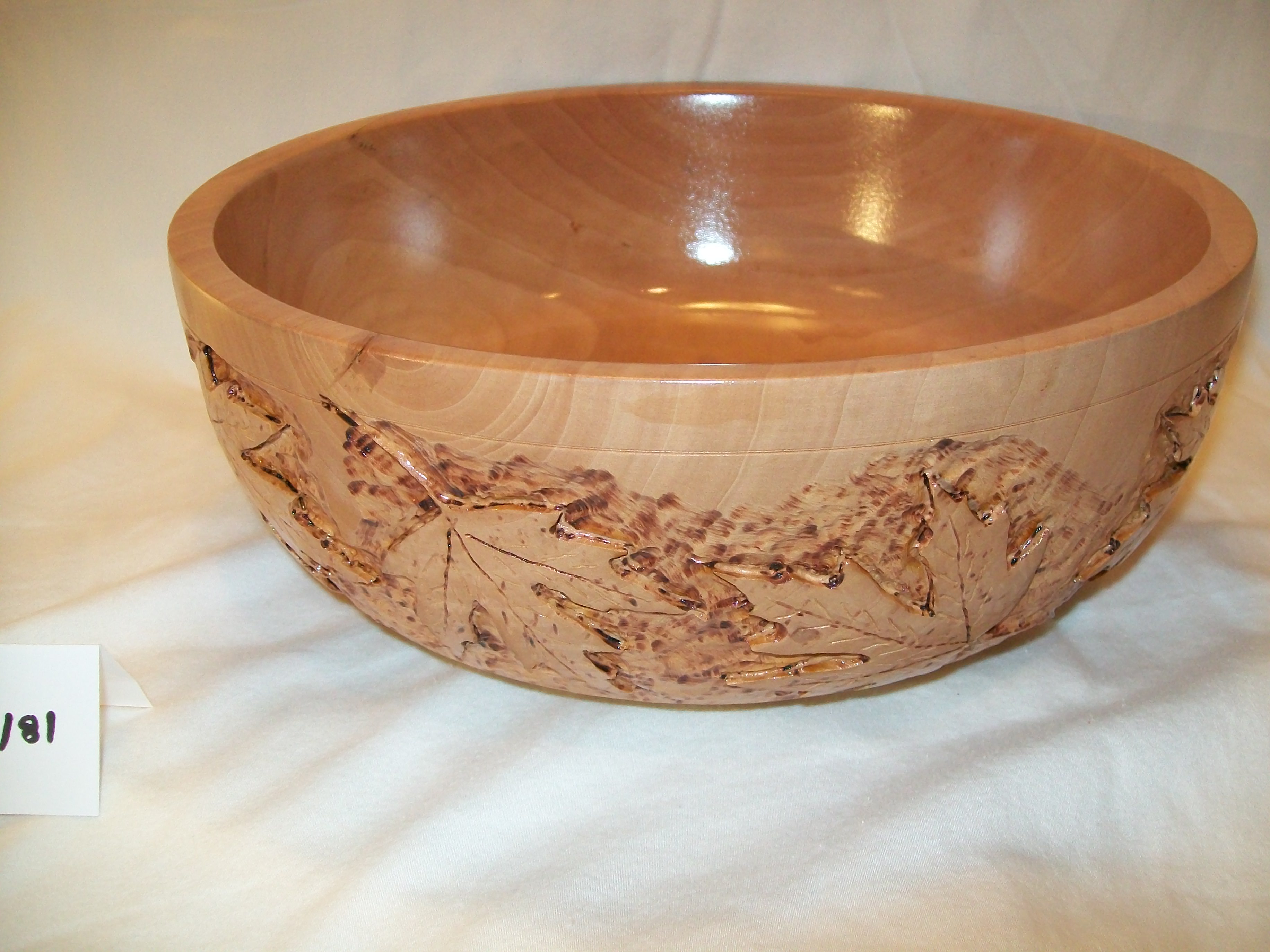 Harold Turner had never really worked with his hands before, until about 3 years ago. Now, he can create beautiful wood work like bowls, vases, and boxes. He also enjoys creating various forms of writing such as fiction, poetry, children's stories, as well as historical and religious work. You can read them here: Fiction and Other Work

"Where are bats? In Belfries! Where are belfries? In churches! It makes complete sense!" Katy Hinman if Decatur First UMC is a pastor with unique hobbies along with an interesting past. Before taking on her role as pastor, Hinman received her PhD in Ecology and Evolution and worked as the Bat Biologist for the Arizona Game and Fish Department. She finds bats to be incredibly interesting because they are in every ecosystem, besides oceans and those of extreme climates. They also have a variety of eating habits. She has always found interest in the connection between science and religion, a subject she enjoys preaching on to this day. She still enjoys getting "out in the field" as an instructor of bat studies. She is not only an Atlanta preacher, but has also been an Atlanta Rollergirl since 2008. She goes by the fitting name of Bat L Royale and has been on various teams, such as Sake Tuyas, Jukes of Hazzard, Toxic Shocks, and Rumble B's. She has had great support of her hobby from her fellow church attendees. Decatur First's youth mission team once came out the night before their Appalachia Service Project to watch her compete, along with several Sunday school classes and other members. Bishop Michael Watson has plans to attend a derby in the future as well. View more photos of Katy and the Atlanta Roller Girls here: Atlanta Roller Girls Flickr Page

David Autry: Preacher and Carpenter
As a retired preacher who was a recent interim for Woodstation UMC, David Autry still has a passion for speaking at the pulpit. However, he has given a diiferent gift to various churches. Autry builds various wood work useful to the church such as alter rails, advent stands, communion tables, and much more. He first had interest in wood work in the late 1960's. Gradually, he learned the various steps, from using a sawmill to later kiln drying his own pieces. Doing the entire process himself resulted in less money spent and more appreciation for the furniture he was creating. While the part time carpenter is paid for his projects, he tries to give the money back to the church by returning as a donation. He enjoys giving the church what they need without them ever really having to sacrifice any exprense for it. View more of his pieces here : David Autry The Carpenter

Karen Lyons Brings Enthusiasm, Encouragement to Haiti
With a conference appointment on June 20, 2013 as Associate Pastor, Rev. Karen Lyons fell right in step with the St. James United Methodist Church, Alpharetta Haiti Mission Team. Her new appointment positioned her as the clergy team member for the planned August mission trip. So with a rush on to get all of the required immunizations, meds, and paperwork done, and also with much prayer, Rev. Lyons and eleven others embarked on their mission from Atlanta to Port-Au-Prince on August 17th.  Read more: http://www.ngumc.org/news/detail/2215


Do you know any outstanding clergy? Tell us so we can share their stories! Send all suggestions to Ansley Brackin or Sybil Davidson.