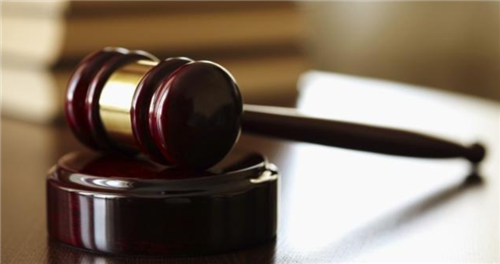 On March 18, 2019 Wespath announced that the Appeals Court has ruled clergy housing allowances do not violate the Establishment Clause of the Constitution.

The Seventh Circuit Court of Appeals has again knocked down a legal challenge by the Wisconsin-based Freedom From Religion Foundation (FFRF) as it ruled for the second time on March 15 that tax-free housing allowances for pastors do not violate the U.S. Constitution.

In a 3 to 0 decision, the Seventh Circuit U.S. Court of Appeals found that the clergy cash housing allowance under section 107(2) of the Internal Revenue Code is constitutional under two different tests set forth by the U.S. Supreme Court: the traditional three-factor test in Lemon v. Kurtzman, 403 U.S. 602 (1971), as well as the “historical significance” test of Town of Greece v. Galloway, 572 U.S. 565 (2014). The Court issued its decision March 15, 2019, in Gaylor v. Mnuchin—the case in which the Freedom From Religion Foundation has been challenging the constitutionality of the clergy cash housing allowance under Code section 107(2).

Wespath and its Church Alliance partners, who last year filed an amicus brief in the case in support of the housing allowance, are pleased with the decision. The Church Alliance brief was joined by numerous additional amici, including the UMC’s General Council on Finance and Administration.

The plaintiffs may seek to appeal the decision to the U.S. Supreme Court, but it is uncertain whether the Supreme Court would take up the case.