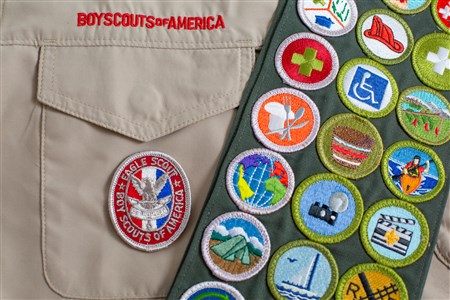 After months of mediation to achieve a settlement in the BSA bankruptcy and working with annual conferences about voting on the plan, we do not have a signed settlement that would bring healing to the survivors and a release from claims against United Methodist local churches and other United Methodist entities.

While the UMC Ad Hoc Committee had hoped to have an announcement by now, United Methodists do not yet have a settlement agreement in the BSA Bankruptcy Case. The United Methodist mediation team has been mediating and negotiating almost daily for the last two weeks, including through the holidays.

The Ad Hoc Committee is aware that charge conferences are being held and recommends that charge conferences give the church board of trustees the authority to vote on behalf of the congregation. They are aware that congregations need to cast a timely vote so that the vote is received by December 14, 2021. Voting NO at this point will have impact on plan approval if we receive a fair settlement, and the same for voting YES if we do not have a fair settlement.

The Ad Hoc committee projects that in a few days it will be clearer if a settlement will be finalized.

United Methodist churches that have sponsored Boy Scout troops can expect to receive (or have already received) a “disclosure statement package” from the Boy Scouts of America (BSA) regarding its pending bankruptcy proceeding. The mailing seeks to summarize for chartered organizations how the BSA’s proposed plan of reorganization will affect those organizations’ legal rights with respect to Scouting-related sexual abuse claims to which they may potentially be connected.

The United Methodist Ad Hoc Committee, which advocates for United Methodist interests within the bankruptcy process, has advised that churches that receive the packet should not take any action at this time and should not fill out the opt-out form under any circumstances.

More information will be forthcoming shortly.