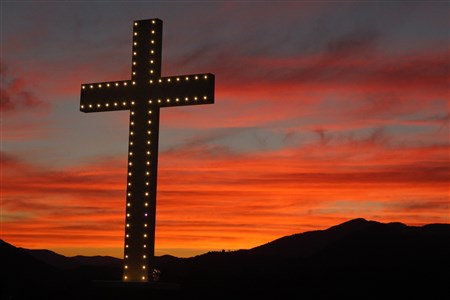 With the primary task of electing and assigning bishops, the 2016 Southeastern Jurisdictional Conference will meet July 13-15 in Lake Junaluska, NC. The 2016 Conference theme is Hope and Unity in Christ, based on Hebrews 6:18-19a.

The five jurisdictional conferences of the UMC meet once every four years to cover business related to their regional jurisdictions in the United States. Equal numbers of laity and clergy, elected by each annual conference, will be delegates. The North Georgia Conference has 22 clergy and 22 lay delegates as well as 4 clergy and 4 lay alternates to the SEJ Conference.

This year the Southeastern Jurisdiction will elect five new bishops. Any United Methodist ordained elder may be elected a bishop by any jurisdictional conference. Each jurisdiction establishes the percentage of votes needed for election. Voting by ballot continues until someone receives the required number of votes. This year the balloting will be electronic. North Georgia Director of Connectional Ministries Rev. Herzen Andone will serve as head clergy teller for the SEJ Conference.

There are 13 episcopal candidates endorsed by their respective delegations, annual conferences or other bodies to be a part of the episcopal election process. The North Georgia Conference has endorsed Rev. Sharma Lewis as a candidate for bishop.

The SEJ Conference will open with worship at 8:30 a.m. on Wednesday, July 13, and will conclude on Friday, July 15, with the Service of Consecration for newly elected episcopal leaders.